Search is on for this year's 'Tree of the Year' 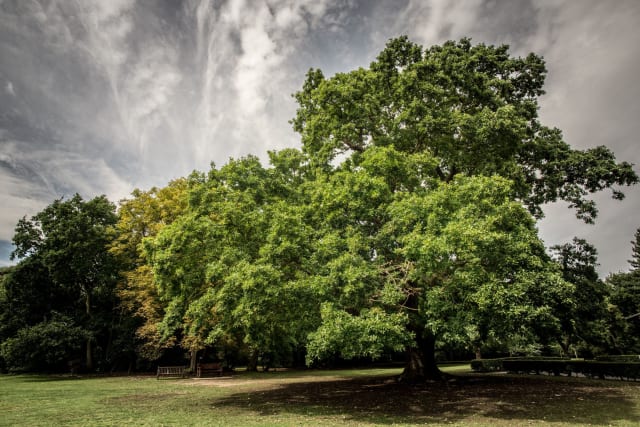 Members of the public are being asked to nominate the UK's most treasured trees in a contest to promote their protection.

The Woodland Trust has launched the 2018 Tree of the Year competition to find the nation's favourite trees which have played a role in history, communities or people's individual lives.

There will be a public vote on nominated trees to find a favourite from Scotland, Northern Ireland, Wales and England, from which a single UK entry will be chosen to compete in the European Tree of the Year contest.

The UK contest is now in its fifth year, and last year was won by the Gilwell Oak, Gillwell Park, Epping, Essex, which is deeply rooted in the folklore of the Scouting movement.

The Tree of the Year aims to put the UK's best trees on the map and improve their protection, with the Woodland Trust warning there is still a way to go to ensure the nation's woodlands and trees are properly looked after.

Jill Butler of the Woodland Trust said: "Easily overlooked and routinely undervalued, trees need their moment in the sun.

"At this point last year we called for changes to planning policy that would strengthen protection for ancient trees in England, and also in Wales. We're still waiting to hear if this will be the case.

"Meanwhile, more trees have come down needlessly in our towns and cities and measures to save important trees from infrastructure plans such as HS2 have been rejected.

"And so we're asking the public to nominate their personal favourites and put a public value on these natural treasures.

"If a certain tree means something to you personally, or a tree in your life has witnessed part of our history or been a part of a community for generations, nominate it for the Tree of the Year crown before August 6."

As well as having the chance to go forward to compete in the European Tree of the Year contest, which the UK has never won, winning trees from the four countries will also secure a £1,000 tree care award.

The prize, which is supported by players of People's Postcode Lottery, can be used to arrange a 'Tree-LC' health check from a tree expert, provide information on the tree or simply hold a party in its honour.