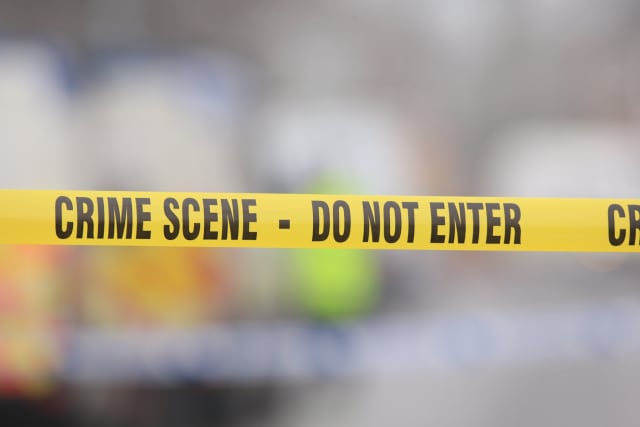 A teenager has been left with potentially life-changing injuries after he was assaulted with a knuckleduster and sprayed with a noxious substance in an "unprovoked" attack.

The 18-year-old suffered serious facial injuries, including a fractured eye socket and broken nose, in the incident in Greenwich, south-east London, while on the way home from a night out.

Scotland Yard said the victim had just got off the bus at Bexley Road when he was approached by three men.

The teenager tried to move out of their way but they began to harass him, and a verbal altercation followed.

The culprits are then believed to have run off towards Avery Hill Road.

"The victim was minding his own business on his way home when these three males have confronted him and left him with injuries that are possibly life changing," he said.

The victim made his way to hospital where police were alerted at 12.50am on Saturday.

The suspects are all described as white and aged between 18 and 25 years old. They were all wearing tracksuits, while the suspect who punched the victim had short blond hair and was around 5ft 10in tall.

The second and third suspects were around 5ft 8in tall and also had short blond hair.

Tests are ongoing to determine what the substance was.

Anyone with information is asked to contact officers at Greenwich via 101 quoting incident number 256/16 June, or call Crimestoppers anonymously on 0800 555 111.