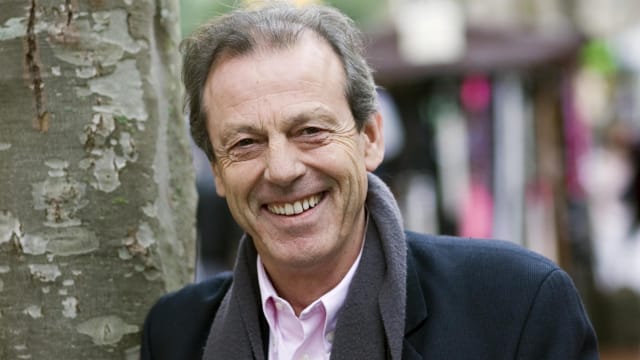 A statement from his representative said: "We formally announce the loss of Leslie Grantham, who passed away at 10.20am on the morning of Friday 15 June 2018.

"His ex-wife and sons have asked for their privacy to be respected at this difficult time, and for there to be no approaches to them for information or comment.

Grantham shot to fame playing Watts in EastEnders, originally from 1985 to 1989.

A 1986 Christmas Day episode drew an audience of more than 30 million viewers, who watched as Watts handed over divorce papers to on-screen wife Angie.

His character was apparently killed off in 1989 but made a shock return to Albert Square in 2003.

Read next: Leslie Grantham: An eventful life on and off screen