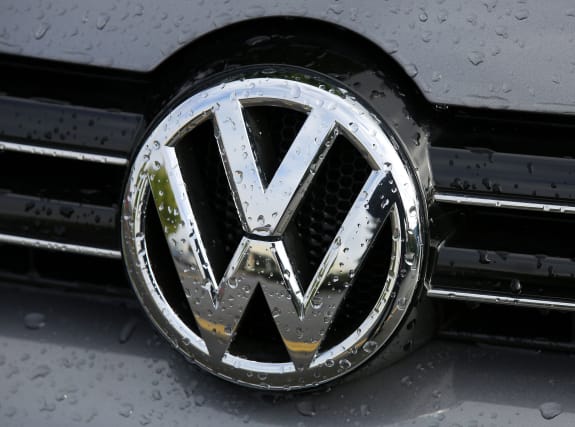 Car maker Volkswagen has said it is being fined one billion euro (£880 million) by German authorities in connection with the diesel emissions scandal.

Volkswagen said it would accept the fine imposed by prosecutors in the German city of Braunschweig.

Prosecutors concluded that Volkswagen failed to properly oversee the activity of its engine development department, resulting in some 10.7 million diesel vehicles with illegal emissions-controlling software being sold worldwide.

The scandal, which came to light in the United States in 2015, has already cost the German car giant billions in penalties imposed by US authorities.

The firm said it hoped that paying the German fine would have "positive effects on other official proceedings being conducted in Europe against Volkswagen" and its subsidiaries.