More than £3m lost to ticket fraud in a year 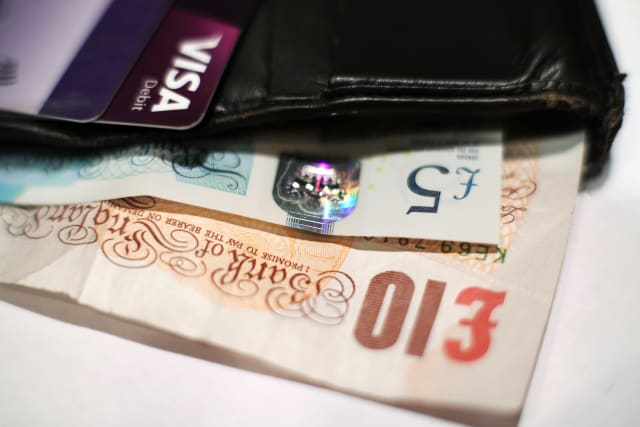 More than £3 million has been lost to ticket fraud in the space of a year, according to the UK's fraud reporting centre.

It warned that with lots of music concerts and sporting events taking place in summer, fraudsters could use these as opportunities to take advantage of unsuspecting fans.

It said criminals may pose as a website or agent for a music concert or festival, a sporting contest such as the World Cup, or a live comedian or performer. Victims purchase tickets that either do not arrive or turn out to be fake.

Action Fraud said fans can protect themselves by only buying tickets from a venue's box office, the promoter, an official agent or a well-known and reputable ticket exchange site.

It recommends people choosing to buy tickets from another person - for example via an online auction site or social media - should pay using a secure payment service.

Avoid making payments through bank transfer or money transfer services, as the payment may not be recoverable, it said.

Paying for tickets by credit card can also offer increased protection over other payments methods, such as cash.

People can also spot warning signs by closely checking the website they are buying tickets from.

Fraudsters create fake websites with URLs similar to that of a genuine website.

Director of Action Fraud, Pauline Smith, said: "Criminals are taking advantage of people's desire to buy tickets for popular concerts and sporting events, which are often sold out.

"This is why it's so important that people are vigilant and aware that there are fraudsters all over the globe trying to make money out of innocent victims.

"To avoid disappointment, always buy tickets from an official event organiser or website and if you are tempted to buy from a secondary ticket source, always research the company or the person online before making the purchase.

"If you think you have been a victim of ticket fraud, report it to Action Fraud."