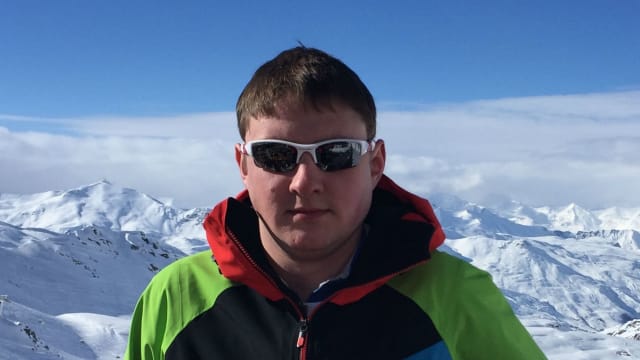 A 21-year-old man has been charged with murder after a stabbing.

Ben Harvey, of Ridges View, Little London, near Andover, has also been charged with aggravated burglary and trespass with intent to commit a sexual offence, Hampshire Constabulary said.

William Rudiak, 26, was pronounced dead at a property in Turin Court, Andover, after he was found with a stab wound in the early hours of Monday.

A police spokesman said at 3.55am that morning a young woman reported she had been sexually assaulted at a house in Little London.

The family of Mr Rudiak, who lived in Winchester Road, Chandler's Ford, said in a statement released through police: "He was a wonderful son and brother who had so much to give to the world.

"He has left a huge hole in our hearts and will be dearly missed by us all."

Harvey is due before magistrates in Basingstoke on Thursday.