Woman, 90, seriously ill after being attacked in her bed 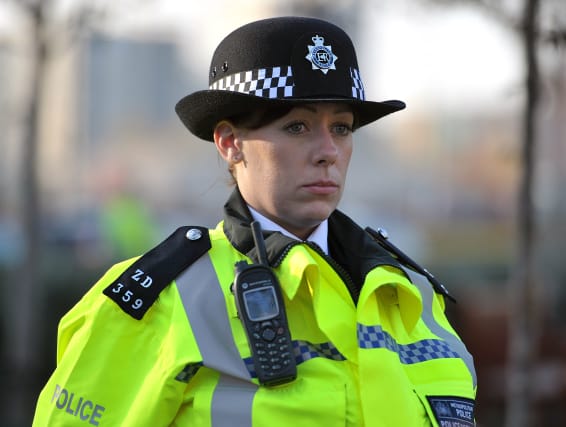 A "defenceless" 90-year-old woman is seriously ill in hospital after being subjected to a violent assault in her own bed.

Iris Warner was discovered by her 60-year-old son Jeffrey at her home in Brampton Road, Brent, and was slipping in and out of consciousness, police said.

Mrs Warner told police she remembers being woken up in bed by a man standing over her and being struck in the face multiple times.

Mr Warner said: "We are shocked and appalled at the violence used against our mother Iris, better known as Anne to her friends and family - a defenceless 90-year-old-woman.

"It has left us feeling stunned and sickened."

Images of the severe bruising suffered by Mrs Warner have been released by her son and daughter as they appeal for the public to come forward with information.

Scotland Yard said Mrs Warner's bedroom had been left in a "messy manner" but the force has not yet established if anything was stolen.

The attack is believed to have happened at some point between Saturday June 2 and Monday June 4.

Detective Inspector Saj Hussain said: "This was a horrific attack carried out on a very vulnerable elderly woman in her own home and must have been absolutely terrifying for Iris.

"She has various medical complications on top of the injuries sustained in the assault that are likely to keep her in hospital for a very long time."