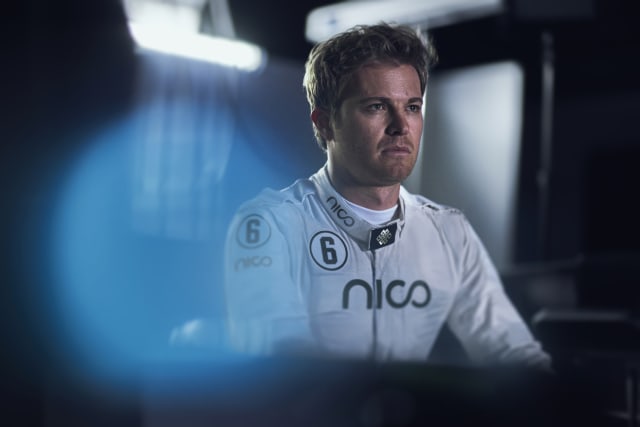 Former Formula 1 motor racing champion Nico Rosberg has said there is growing evidence of the positive impact of anti-drink driving messages in pubs.

A pilot study of 700 people using warning signs at establishments in Manchester and Reading, from gastro-pubs to ordinary bars, found a drop of up to 50%.

German Rosberg quit his sport in 2016, five days after winning the F1 title for Mercedes.

He said: "My approach in racing for winning the World Championship and beating Lewis Hamilton was no compromise in my life, so we really hope that can perfectly send out the message to people of no compromise - when you drive never drink."

He said: "We are so privileged to be in the situation we are in and have so many fans looking up to us and cheering us on.

"I really believe it is part of our responsibility to give something back and do something good for all of us.

"We hope to save lives in a way by seeing changes in attitude, increasing responsibility from people in different markets globally around the world."

He said the pilot study was the beginning of something measurable.

"There will be statistics which we will be able to to gather to really show the exact impact that we have had through this campaign.

"That is really cool, when you can have clear evidence of the way we have managed to positively influence people out there."

Around 1.2 million people die in drink-driving accidents globally each year, researchers for the pilot study on behalf of F1 sponsor Heineken said.

In the UK 16% of road traffic deaths are due to alcohol.

The study showed that bars with the highest level of support saw a reduction in the prevalence of drink-driving by up to 50%.

Researchers found 80% of people said the programme would encourage them to support their friends not to drink-drive and 60% said the pilot made them consider changing their behaviour.

The prominence of alcohol-free options in pubs made a positive impact.

Rosberg focused on peer pressure and said it was important not to cross the crucial first hurdle of having one drink.

He added: "F1 is the pinnacle of responsible driving. We would never compromise on driving because we would put ourselves and others at risk so I think it is a perfect platform for this message."