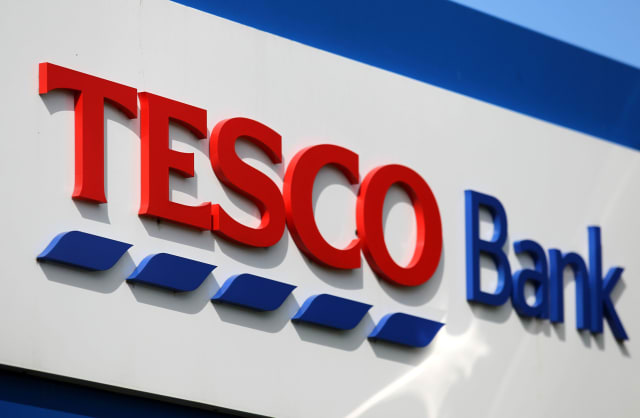 Tesco Bank has apologised to customers after its mobile and online banking services were unavailable for a four-hour period on Tuesday.

The problems lasted between 10.30am and 2.30pm and the bank said its services were now working "as normal".

Tesco Bank, which has more than five million customers, said that while its online and mobile banking services were unavailable, all other services were working as normal - and customers could still withdraw cash using ATMs and make payments.

The bank said the problems were not the result of a cyber attack, adding that in these instances it worked hard to restore services as quickly as possible for customers and to keep them informed.

A Tesco Bank spokeswoman said: "We apologise to customers who were unable to access online and mobile banking earlier today.

"These services are now working as normal and we would like to thank customers for their patience."

During the problems, customers were still able to contact Tesco Bank by phone to access their accounts.

One Twitter user told the bank: "What a joke, can't transfer money and I don't have time to wait on the phone. Time to move my account."

In 2016, Tesco Bank was hit by an attack that prompted a freeze in online transactions for customers.