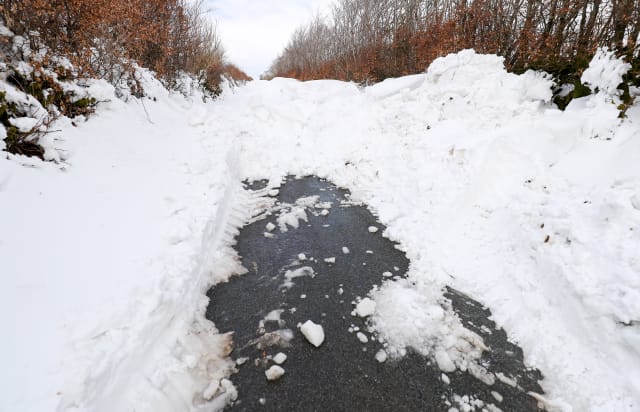 A record £194 million was paid out to help homeowners deal with burst pipes in the first quarter of 2018 as the freezing weather took its toll, according to insurers.

The Association of British Insurers (ABI) said this is the highest amount paid to people dealing with the misery of burst pipes in a single quarter - and compares with only £4 million paid out in the last three months of 2017.

As insurers helped customers hit by the Beast from the East, a total of £1.25 billion was paid under domestic and commercial property insurance policies in the first quarter of 2018 - the highest quarterly figure for two years.

Mark Shepherd, assistant director, head of property, commercial and specialist lines, ABI, said: "This winter definitely had a sting in the tail that was felt by thousands of homeowners and businesses...

"Whether it is for your home or your business premises, property insurance can be lifeline if the worst happens."