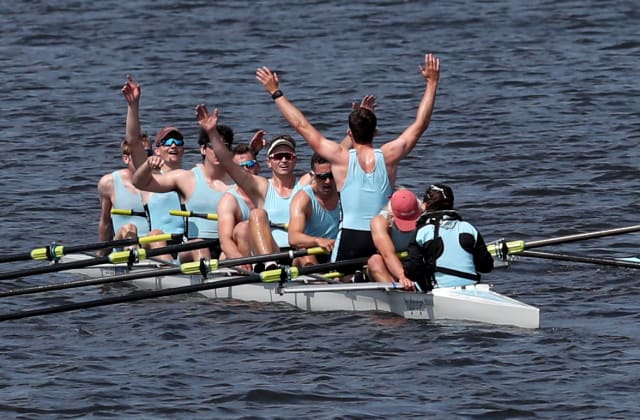 Edinburgh University students have rowed to victory in an annual boat race against their Glasgow University rivals.

Both Edinburgh male and female first teams triumphed in the challenge which saw rowers cover around 2km on the River Clyde, ending at the Glasgow Science Centre where around 100 spectators had gathered.

Established in 1877, the Scottish Boat Race is said to be the third oldest of its kind in the world, behind the Oxbridge contest and the Harvard-Yale Regatta in the US.

Other races on the day involved novice teams and alumni from the universities, with Edinburgh claiming victory in five out of the six races.