Private equity giants queue up for taste of Costa Coffee 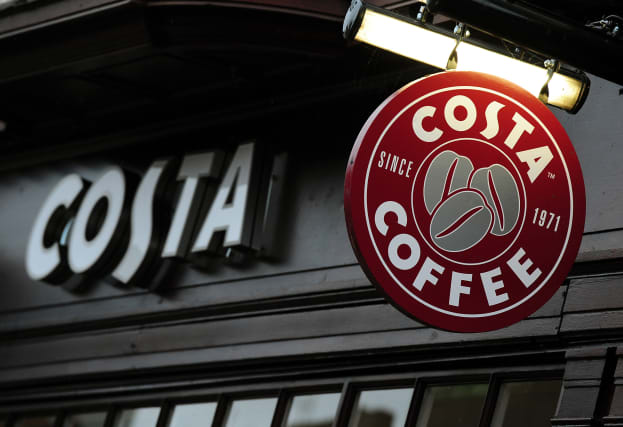 Costa Coffee is being circled by a clutch of private equity firms, opening the door to a potential £3 billion sale of the high street chain.

The Press Association understands that Costa's owner, Whitbread, which last month said it would split the chain and list it as a separate entity, has been approached informally over a potential buyout of the firm.

Those thought to be considering a move on Costa include heavyweight private equity groups Bain Capital, CVC and TPG, people with knowledge of the matter said.

Whitbread is pressing ahead with plans to spin off Costa in a separate listing on the London Stock Exchange, but a private bid for the group, which is valued at £2 billion to £3 billion, would have to be considered by the board.

Costa, which Whitbread acquired in 1995 from founders Sergio and Bruno Costa, has more than 2,400 stores and is embarking on overseas expansion.

It is thought that a private buyer would continue the expansion and tighten up costs at the group.

The firm said it will pursue a "demerger of Costa" within two years after Elliott become the firm's largest shareholder and agitated for a break up of the group.

Whitbread chief executive Alison Brittain said at the time that the separation would create "long-term value" for stakeholders.

Whitbread will remain the owner and operator of hotels group Premier Inn following the split.