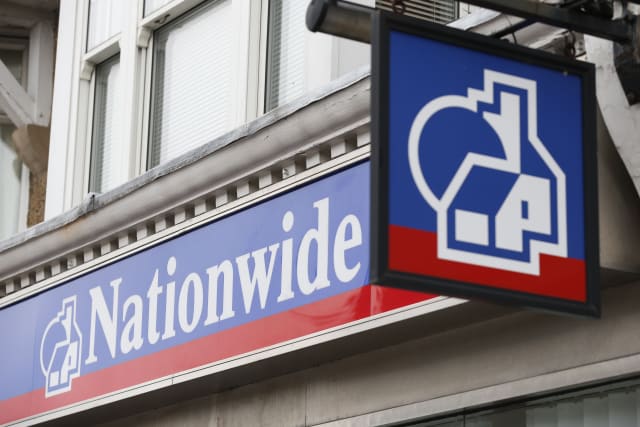 Nationwide Building Society has posted falling profits for the second year in a row as "intense competition" hit demand for savings and mortgage lending.

The mutual reported a 7.3% drop in bottom line profits to £977 million for the year to April 4 after net mortgage lending slumped to £5.8 billion from £8.8 billion the previous year.

Savings deposits also grew more slowly, up by £3.5 billion against growth of £5.8 billion the previous year.

It comes after Nationwide saw annual profits tumble 23% last year as it moved to protect savers from rock-bottom interest rates.

The lender said it continued to put member interests first, by looking to offer competitive pricing rather than focusing on increasing profits.

It said it gave members a £560 million boost by offering better rates, fees and incentives.

Mark Rennison, chief financial officer of Nationwide, said: "Nationwide continues to trade strongly in spite of intense competition in our core markets, in a number of cases choosing to protect value for members through more competitive pricing rather than taking the opportunity to enhance margin."

The group said the UK economy would remain "resilient", although it forecasts growth to remain modest at between 1% to 1.5% over the next two years.

It also cautioned over a "subdued" housing market, predicting house price growth to slow to 1% over the next year.

Chief executive Joe Garner said: "We anticipate modest growth in our core product markets, reflecting the outlook for the economy as a whole.

"With employment growth expected to slow and pressure on household budgets fading only gradually, mortgage lending is likely to rise at a fairly pedestrian pace."

He added the mortgage market will remain "extremely competitive".