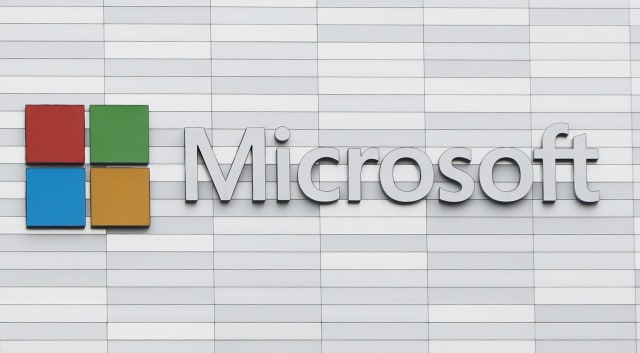 Microsoft is to extend the privacy rights offered by new EU data laws to all of its customers worldwide, the company has announced.

The General Data Protection Regulation (GDPR) comes into force on May 25, bringing with it new powers for consumers to access and control the data they share, as well as placing new emphasis on firms to be transparent in how they handle data.

Now the technology giant has said it will apply GDPR's regulations globally in what the company calls an "important step forward for privacy rights".

"That's why today we are announcing that we will extend the rights that are at the heart of GDPR to all of our consumer customers worldwide. Known as Data Subject Rights, they include the right to know what data we collect about you, to correct that data, to delete it and even to take it somewhere else. Our privacy dashboard gives users the tools they need to take control of their data."

Following other technology giants such as Twitter and Facebook, Microsoft also said it had updated its privacy statement to make it "clearer and more transparent" as part of GDPR compliance.

"We fundamentally believe privacy is a human right," he said, adding that GDPR was "robust" but only the "beginning" for such regulation.

Mr Nadella was speaking at a Microsoft event on the growth of artificial intelligence (AI) as a technology and demonstrated new tools the firm is working on using AI, including a meeting transcription tool that automatically logs the minutes of meetings using voice recognition software.