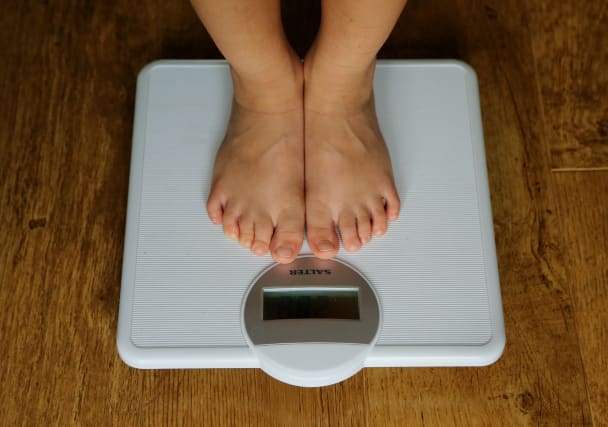 The food industry has failed to meet a sugar reduction target set by the Government, a report by Public Health England (PHE) has found.

Retailers, manufacturers, restaurants, cafes and pub chains were told to cut 5% of sugar by August 2017.

PHE found that for retailers' own brand and manufacturer branded products there has been a 2% reduction in total sugar per 100g.

The target was set in a bid to tackle the UK's childhood obesity crisis, with an aim to cut 20% of sugar from a range of products by 2020.

As part of the programme, businesses were asked to focus on their top selling products that contribute the most sugar to the diets of children.

PHE said it "recognises there are more sugar reduction plans from the food industry in the pipeline" and that some changes to products took effect after the first year cut-off point.

Meanwhile, there have been reductions in sugar levels in five out of the eight food categories where progress has been measured, it added.

The assessment also found that yogurts, fromage frais, breakfast cereals, sweet spreads and sauces have all met or exceeded the 5% sugar reduction.

Sugar in drinks has been reduced by 11% and average calories per portion by 6% in response to the Soft Drinks Industry Levy (SDIL), PHE found.

Data also showed people are buying more drinks that have sugar levels below the SDIL cut off of 5g per 100g.

Steve Brine, Public Health Minister, said the report is encouraging, adding: "However, we do not underestimate the scale of the challenge we face.

"We are monitoring progress closely and have not ruled out taking further action."

Duncan Selbie, chief executive at Public Health England, said the food industry should be "commended" for the progress so far but that more needs to be done.

"Tackling the obesity crisis needs the whole food industry to step up, in particular those businesses that have as yet taken little or no action," he added.

"Too many children and adults suffer the effects of obesity, as does society, with our NHS under needless pressure."

PHE has also published new guidelines for the drinks industry to reduce the amount of sugar children consume through juice and milk-based drinks.

By mid-2021, the drinks industry is encouraged to reduce sugar in juice drinks by 5% and in milk drinks by 20%.

It also recommended calorie caps for drinks that are likely to be consumed in one go.

The report was released as officials are set to be grilled by MPs on childhood obesity.

Professor Russell Viner, president of the Royal College of Paediatrics and Child Health, said: "These results, whilst hugely disappointing, show that industry can reformulate but must do better.

"Of the top 20 brands, only a third showed any decrease in sugar content - and worryingly 12% actually increased the amount of sugar in their products.

"The 5% reduction target for the first year has only been met by three food groups, which doesn't bode well for meeting the 20% target by 2020.

"At best, this is industry being slow to react, at worst - and in reality - it seriously calls into question industry's engagement with the voluntary approach.

"Government will soon be left with no choice but to introduce mandatory targets and there must be clarity as to the timeline for this process and what the targets would be.

"We need a package of tough measures if we have any chance of reducing the amount of sugar the nation, and particularly children, are consuming, and which we know is a major contributor to the growing obesity epidemic."

Kawther Hashem, nutritionist at the campaign group Action on Sugar, said: "Whilst we welcome PHE's first assessment of progress on the Government's sugar reduction programme, it's evident that much more must be done - particularly on biscuits, chocolate confectionery, puddings and the large portions of high-sugar products sold in the out-of-home sector.

"It's unfair and ridiculous that the out-of-home sector products are not being reformulated to the same extent. Much stricter measures need to be in place to ensure progress is being made by the food industry and that the 20% sugar reduction target is met."

Gavin Partington, director-general at the British Soft Drinks Association, said: "It comes as no surprise to us that sugar intake from soft drinks has decreased by almost five times as much as other categories - down 18.7% since 2013 - a trend which correlates with the industry's strong track record in sugar reduction before the introduction of the soft drinks levy.

"We are the only category on track to achieving PHE's calorie reduction target of 20% by 2020."