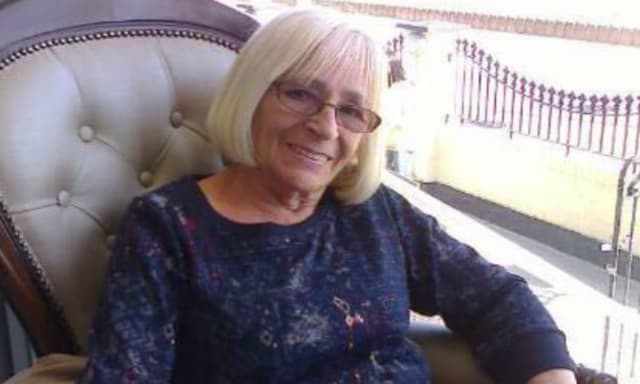 A grandmother's "painful death" from cancer could have been avoided, the health ombudsman has said.

Pamela North, from Dagenham in Essex, died after a hospital's nine-month delay to diagnose her bladder cancer, according to the Parliamentary and Health Service Ombudsman.

The Ombudsman concluded that with prompt and proper investigations, Mrs North had a 70% chance of survival from her cancer.

But "inadequate and delayed" investigations meant that the 73-year-old was not diagnosed when she could have been.

Her GP referred her to King George Hospital in Goodmayes - part of Barking, Havering and Redbridge University Hospitals NHS Trust - for urgent cancer tests in February 2015.

The Ombudsman said that despite going to hospital several times for a number of tests which showed clear symptoms of bladder cancer, she was not diagnosed until January the following year when the cancer had spread and her kidneys had begun to fail.

She was treated with palliative radiotherapy in March 2016, but died in May 2016.

The new PHSO report concludes: "We found that the Trust failed to identify the cancer at an early stage and subsequent investigations were delayed and inadequate.

"A prompt examination under general anaesthetic with biopsies being taken would have enabled the Trust to diagnose cancer in March 2015.

"By the time Mrs D was diagnosed nearly a year later in January 2016 her cancer was too far advanced so that treatment was no longer possible.

"This nine-month delay meant that Mrs D was more likely to die than survive and meant she had to endure painful symptoms of kidney failure."

PHSO Rob Behrens, added: "Doctors and nurses do a tremendous job caring for hundreds of thousands of patients day in and day out. But as this tragic case shows, it is vital that lessons are learnt by the NHS to prevent the same mistakes from happening to someone else."

Barking, Havering and Redbridge University Hospitals NHS Trust chief executive Matthew Hopkins said: "I would like to take this opportunity to again apologise to Mrs North's family for the distress they have suffered in this case.

"We accept that we fell short of the quality of care we aspire to, and that the complaints process did not provide them with the appropriate reassurance.

"We have made significant progress in the last two years since these events occurred, and have made substantial improvement to our complaints-handling processes, to ensure we are thoroughly and comprehensively investigating and reviewing any area where we may have fallen short of the high standards we set ourselves."