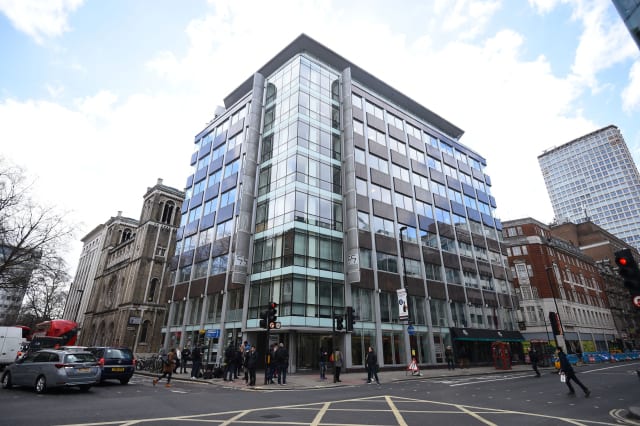 Cambridge Analytica insisted that none of the Facebook data it acquired from an academic researcher was used in the Trump campaign.