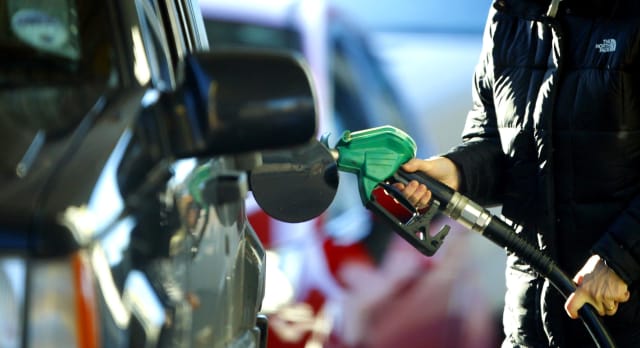 These are the highest amounts since November 2014, Press Association analysis found.

In the past four weeks alone, the cost of petrol and diesel has risen by around four pence per litre.

The AA claimed an "astonishing gap" of five pence per litre has opened up between the petrol prices charged by supermarkets and oil company filling stations, which are more expensive.

Oil market speculators predicted last week that a barrel of oil could return to 100 US dollars.

AA president Edmund King said: "AA research has shown that nearly two in every five drivers are already cutting back on car use, non-fuel spending or both.

"But what is even more disturbing are predictions of oil above 100 US dollars by banks and investment funds pouring money into the market."