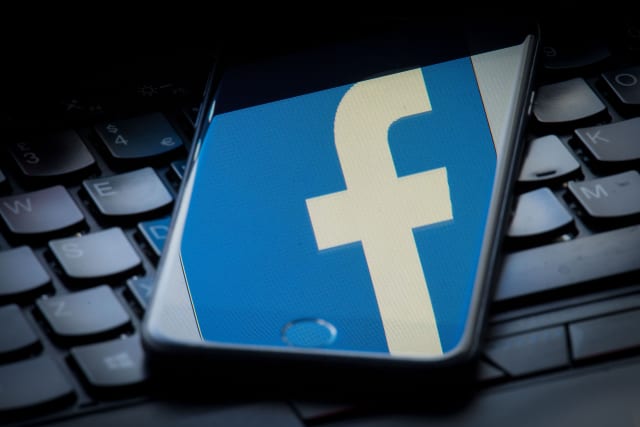 A House of Commons committee has repeated its call for Facebook founder Mark Zuckerberg to answer questions in its inquiry on "fake news", after branding written evidence from the company disappointing.

But committee chairman Damian Collins said Facebook failed to provide "a sufficient level of detail and transparency" and complained of discrepancies between Mr Schroepfer's testimony and answers provided by Mr Zuckerberg to the US Senate.

After Mr Zuckerberg rejected an invitation to give evidence to the committee and sent Mr Schroepfer in his place, Mr Collins warned that he could force the billionaire Facebook founder to attend by issuing a summons next time he is in the UK.

Responding to the letter received from Facebook UK's head of public policy Rebecca Stimson, Mr Collins said: "It is disappointing that a company with the resources of Facebook chooses not to provide a sufficient level of detail and transparency on various points including on Cambridge Analytica, dark ads, Facebook Connect, the amount spent by Russia on UK ads on the platform, data collection across the web, budgets for investigations, and that shows general discrepancies between Schroepfer and Zuckerberg's respective testimonies.

"Given that these were follow-up questions to questions Mr Schroepfer previously failed to answer, we expected both detail and data, and in a number of cases got excuses.

"If Mark Zuckerberg truly recognises the 'seriousness' of these issues as they say they do, we would expect that he would want to appear in front of the committee and answer questions that are of concern not only to Parliament, but Facebook's tens of millions of users in this country.

"Although Facebook says Mr Zuckerberg has no plans to travel to the UK, we would also be open to taking his evidence by video link, if that would be the only way to do this during the period of our inquiry."

Mr Collins added:  "For too long these companies have gone unchallenged in their business practices, and only under public pressure from this committee and others have they begun to fully cooperate with our requests.

"We plan to write to Facebook in the coming days with further follow-up questions."

Responding to Mr Collins's comments, a Facebook spokesman said: "We have provided comprehensive responses to the 39 points that the committee raised following Mike Schroepfer's testimony.

"While Mark Zuckerberg has no plans to meet with the committee or travel to the UK at the present time, we fully recognise the seriousness of these issues and remain committed to providing any additional information required for their inquiry into fake news."