US private equity firm snaps up Zoopla owner for £2.2bn 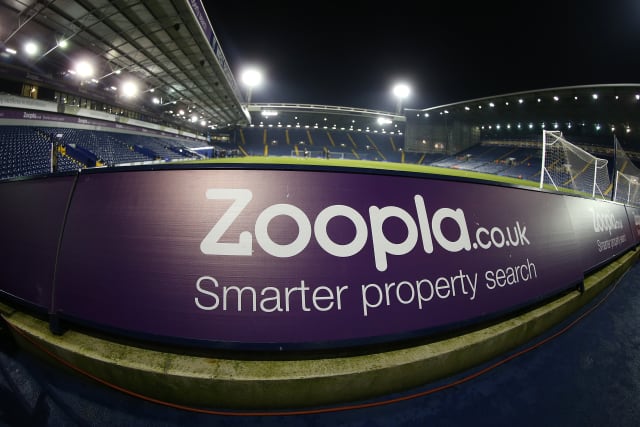 A US private equity firm is to snap up the company behind property portal Zoopla in a £2.2 billion deal.

Silver Lake Management - through its Zephyr Bidco subsidiary - is offering 490p in cash per share, representing a 31% premium on ZPG's closing share price on May 10.

The deal has received the backing of ZPG's largest shareholder, the Daily Mail and General Trust (DMGT), which held a 55% stake in the business after its own online property business merged with Zoopla in 2012.

The deal, which is still subject to shareholder approval, is expected to close in the third quarter of this year.

Commenting on the acquisition, Simon Patterson, managing director of Silver Lake, said: "ZPG is a great growth technology company. It has established strong positions in property classifieds, home and financial services markets by innovating in product and marketing.

"We are delighted to partner with (ZPG founder and chief executive) Alex Chesterman, one of Europe's leading and most accomplished technology entrepreneurs, to invest in ZPG's continued growth."

ZPG, which was founded in 2007, is also behind property portal PrimeLocation, as well as cloud-based estate agency and property management software systems including Alto, Jupix and ExpertAgent.

The company is also involved in consumer comparison sites uSwitch and Money.