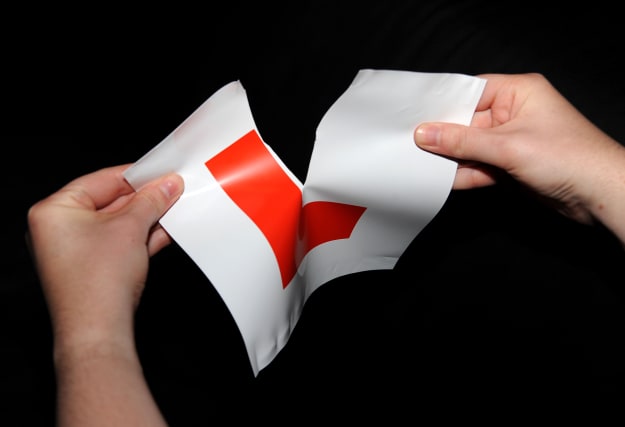 Young people are being worst affected by fuel prices at a three-and-a-half-year high, a survey suggests.

Among drivers aged 18-24, some 11% are cutting back on car use, 23% are reducing spending in other areas and a further 21% are doing both to stay on the road, according to an AA poll.

More than three out of five (61%) motorists in this age category drive at least 10 miles each way to get to work, the motoring firm said.

Fuel prices are at the highest level since November 2014.

Government data for Monday showed that petrol cost an average of £1.23 per litre at UK forecourts, while diesel was £1.27 per litre.

AA president Edmund King said: "Once again, we're beginning to see the spectre of some drivers having to make a choice between cutting back on household expenditure or being able to afford to drive to work.

"With rising mortgage costs and higher pension contributions, more and more drivers are being pushed towards that precipice.

"With the non-fuel retail sector valued at £366 billion last year, that drain from dearer fuel is equivalent to a day's turnover in UK shops."