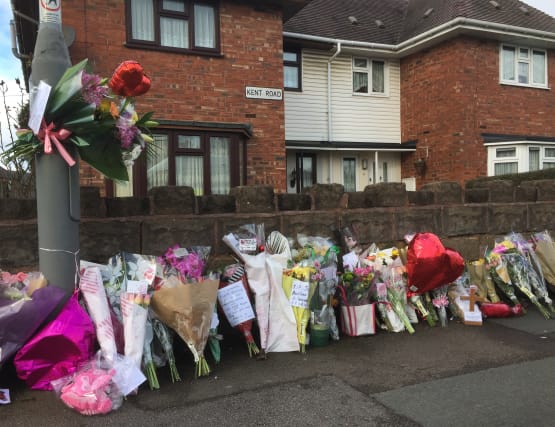 The uncle of an 11-year-old girl who died of head injuries has denied her murder.

Delroy Forrester, from Wolverhampton, pleaded not guilty to killing Jasmine Forrester during a prison videolink appearance at the city's Crown Court on Thursday.

Jasmine died in hospital after police were called to a house in Kent Road, Wolverhampton, in the early hours of Friday February 9.

Forrester, formerly of Lower Villiers Street in Blakenhall, spoke to enter his plea and confirm that he could hear the proceedings from a videolink booth at HMP Birmingham.

The 51-year-old was remanded in custody to await a pre-trial hearing on July 2 and his trial on August 13.

In a statement issued shortly after Jasmine's death, her father Simeon Forrester said: "This is a hugely tragic time for our family and the loss we feel is unexplainable.