Amber Rudd appears in Commons for first time since resignation 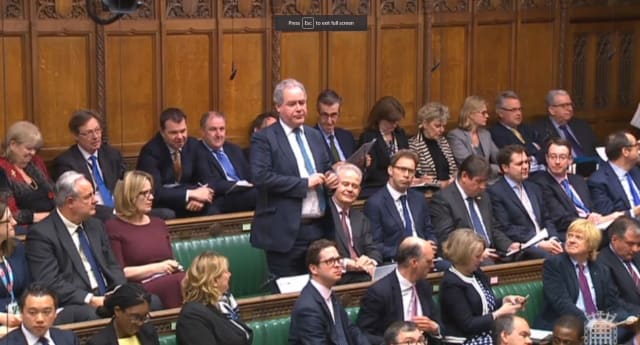 Former home secretary Amber Rudd has appeared in the Commons for the first time since she was forced to resign over the Windrush scandal.

Ms Rudd entered the chamber shortly before Prime Minister's Questions and took her place on the backbenches.

At the beginning of the question session Ms Rudd stood to indicate that she wanted to ask Prime Minister Theresa May a question.

Ms Rudd is the fourth person forced to resign from the cabinet in the last six months, following Sir Michael Fallon, Priti Patel and Damian Green.

Ms Rudd said she took "full responsibility" for the fact she was not aware of "information provided to (her) office which makes mention of targets".

In response, Mrs May said she believed Ms Rudd had given her evidence to the Commons "in good faith" but that she understood her decision to resign and take "responsibility for inadvertently misleading the home affairs select committee".