It's a game changer: What the experts say about Sainsbury's-Asda deal 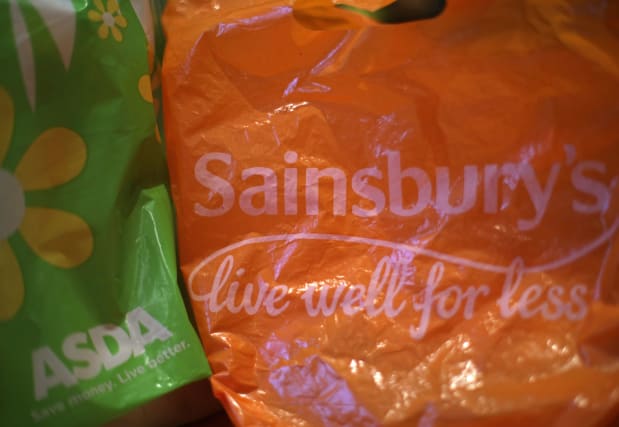 Sainsbury's has reached an agreement to merge with Walmart-owned Asda in a £12 billion deal that is set to send shockwaves through the industry.

Here is what experts are saying about it:

"If given the green light by the CMA, it would be a game changer in the industry. The potential tie-up could deliver price reductions across a range of products, putting it in a position to challenge Tesco and the discounters head-on."

Independent retail analyst Nick Bubb said: "Today's merger news would have been unthinkable a couple of years ago, but the bizarre decision last year by the CMA to give the Tesco/Booker deal the go-ahead without any divestments inevitably opened the path to more sector consolidation.

"We therefore think that there's a pretty good chance the CMA will allow the merger to proceed in the end, but there will be a lot of arguing about local catchment overlaps, and the main debate is how many stores JS/Asda will have to promise to sell to placate the CMA."

"Price competition from the discounters Aldi and Lidl, combined with changing shopping habits and the margin squeeze from weaker sterling have all contributed to a period of reinvention for the UK supermarkets.

"If the deal goes through, the prospect of Sainsbury's, Asda, and Argos working together, with Walmart chipping in too, is a pretty powerful combination. It would also be good for consumers, who can expect lower prices as a result."

Tim Roache, the GMB general secretary, said: "It remains to be seen if this 'supermarket sweepstake' is the real deal or a bargain basement ready meal.

"Hundreds of thousands of workers stand to be affected, and all know such announcements tend to be followed by management speak like 'rationalisation' in the name of 'efficiency'.

"What that usually means is job losses or cuts to pay, terms and conditions which would be wholly unacceptable."

Peel Hunt's head of research Charles Hall said: "While the Sainsbury's/Asda merger might look good on paper, we see no chance of it getting through the CMA without a major dismemberment of the combined business.

"This will only be possible if there is an acquirer for a significant proportion of the business, and Morrisons is the only acquirer that makes sense. This would take the big 4 down to 3, which looks highly unlikely to get through the CMA."

Labour: Serco Test and Trace is 'not good enough'

Raab confident that UK will make a 'success of Brexit'