In Video: What is the Windrush scandal and why has Amber Rudd resigned? 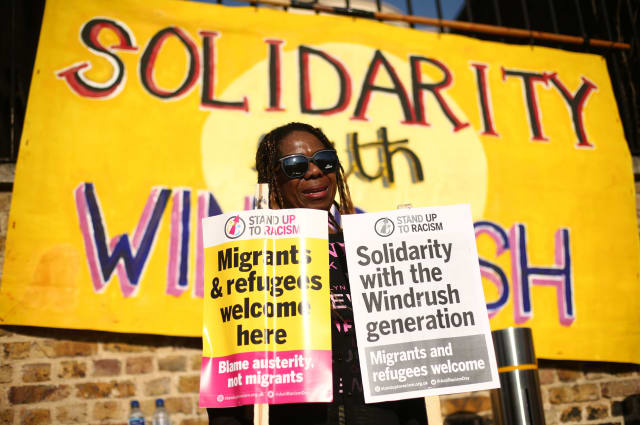 Home Secretary Amber Rudd became the fifth departure from the Cabinet since 2017's snap general election when she resigned on Sunday.

Ms Rudd said in her resignation letter to Prime Minister Theresa May that she had "inadvertently" misled MPs over the existence of targets for removing illegal immigrants as she faced increasing pressure over the handling of the Windrush "scandal".

But what is the Windrush scandal?