What are the key priorities for the next Home Secretary? 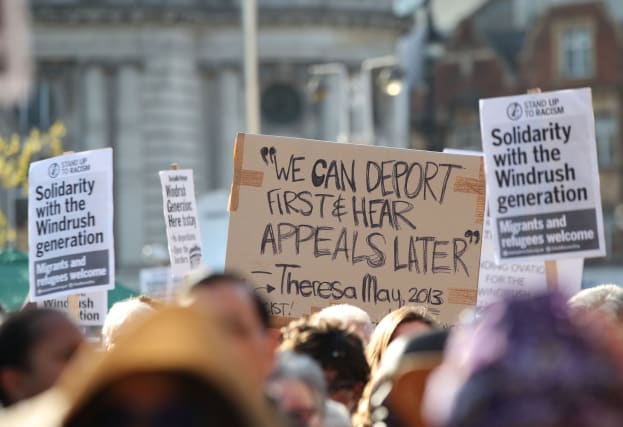 In the wake of Amber Rudd's resignation, the Press Association sets out the key items on the agenda for the next Home Secretary.

The scandal that set in train the events that ultimately resulted in Ms Rudd's departure is far from resolved. Officials are working through hundreds of cases reported to a dedicated helpline, with the number of potential Windrush cases standing at more than 1,300 last week. The next Home Secretary will also have to oversee the compensation and citizenship schemes announced for those affected by the scandal.

Measures to crack down on illegal immigration have come under sharp focus and calls for the policy to be disbanded are unlikely to subside after Ms Rudd's resignation. Her successor will also doubtless face questions over the department's targets culture, in particular in the area of immigration.

Recent events have prompted fresh questions over the Home Office's capacity to manage the vast bureaucratic exercise associated with Britain's departure from the EU. Later this year the process of assigning status to more than three million EU nationals living in the UK will begin, while the department will be responsible for implementing whatever new immigration system is brought in after the end of the implementation period in 2020.

Before the furore over Windrush and immigration targets erupted, the Home Office was already coming under mounting pressure after a spate of deadly violence in London. Figures released last week showed police in England and Wales registered rises in knife and gun crime last year. The new Home Secretary will inherit leadership of the Government's strategy to tackle serious violence - the unveiling of which earlier this month was overshadowed by a fresh row over police officer numbers.

The official threat level remains at severe, meaning an attack is "highly likely". Britain was hit by five attacks last year and police and MI5 have around 23,000 individuals on their radar. An early task for Ms Rudd's successor will be to finalise the Government's refreshed counter-terror strategy, which is expected to be presented in the coming weeks.