Five of the biggest corporate disasters 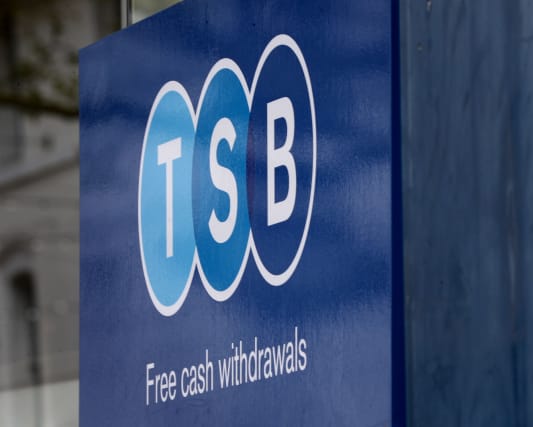 TSB has been in the mire this week after an IT meltdown locked millions of customers out of their accounts.

Boss Paul Pester has admitted the lender is "on its knees", but TSB isn't the only firm that has been plunged into corporate chaos.

Here are five others:

Gerald Ratner's fall from grace stands out in the pantheon of corporate stupidity for its sheer contempt for consumers.

In 1991, the boss of jewellery firm Ratners - the firm his father founded - called one of his own products "total crap".

Addressing the high-profile Institute of Directors annual convention at the Royal Albert Hall, Mr Ratner said of one of the company's products: "People ask me how can you sell this product for such a low price. I say it is because it is total crap."

Mr Ratner was later axed after profits tumbled and his firm was renamed Signet in 1993 and relaunched with a focus on the US market.

While the corporate cost to BP by the blow-out of the Deepwater Horizon rig in 2010 is still being counted - the compensation bill stands at around £47 billion - the damage to the energy giant's reputation is immeasurable.

The disaster killed 11 workers and spilled millions of barrels of oil into the Gulf of Mexico, damaging fishing and tourism as well as marine and wildlife habitats.

Branding your own customers "football hooligans" and criminals won't find its way into the typical "how to run a business for dummies" corporate textbook.

But that's exactly what David Shepherd, brand director at fashion chain Topman, did in 2001.

"Very few of our customers have to wear suits to work. They'll be for his first interview or court case," he told a trade magazine, before apologising and claiming his words had been taken out of context.

A nightmare for businesses, dreamland for shoppers. In 2014, an IT glitch at online DIY retailer Screwfix saw every item on its website listed at £34.99.

Unfortunately for savvy shoppers who snapped up bargains, once Screwfix realised its error it cancelled the orders.

TSB isn't the only bank to have suffered an IT meltdown.

In 2012, millions of RBS customers were frozen out of their accounts, ATMs failed and digital banking was inaccessible.

The debacle went on for three weeks and RBS was fined £56 million two years later.