Armed police to patrol railway on day of royal wedding 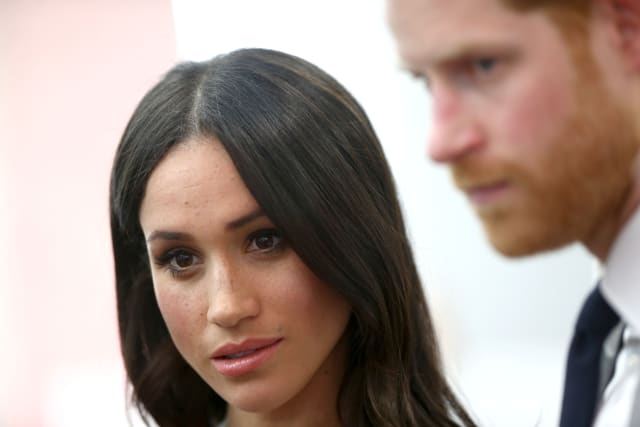 The force will also deploy visible officers, behavioural detection specialists and dog handlers in a bid to ensure safe journeys to and from the town on May 19.

More than 100,000 people are expected to visit Windsor to try and catch a glimpse of Prince Harry and Meghan Markle.

BTP's chief superintendent John Conaghan said: "After months of planning, we're looking forward to ensuring the safe travel of thousands of people into Windsor and then home again on May 19.

"Officers will be highly visible at stations throughout London and the South East and will be on hand to offer help to anyone who needs it.

"We've worked closely with our partners at other police forces, local authorities and train companies to ensure that we can respond quickly and decisively to any incident."

BTP's specialist response unit will respond to reports of unattended items on the railway to determine if they pose a threat.

Mr Conaghan went on: "Passengers are the eyes and ears of the rail network. With thousands of extra people travelling to Windsor I'd urge them to stay vigilant and report concerns to us.

"Nothing is too trivial or insignificant. Report it to us and our specialist police officers will investigate."

Spectators travelling to Windsor by train are being warned to expect "extremely busy" conditions.

Queuing systems will be introduced at several stations in a bid to avoid platforms becoming overcrowded.

They could be in place at London Waterloo - already the UK's busiest station - Slough, Staines and the two stations in Windsor itself.

More frequent trains and extra carriages will be used for travel to and from Windsor.