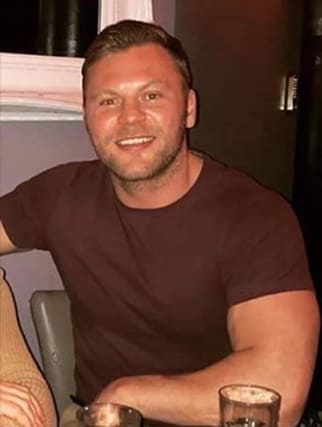 A teenager has appeared in court charged with the murder of a 34-year-old man who was fatally shot outside an Essex petrol station.

Bradley Blundell, 18, was extradited to the UK from the Netherlands after attending a police station in Amsterdam.

He appeared before Chelmsford Magistrates' Court on Wednesday charged with the murder of John Pordage, who was fatally shot in the chest at a BP garage.

Mr Pordage died in hospital after the shooting near the Army and Navy roundabout in Baddow Road, Chelmsford, in the early hours of August 5 last year.

Blundell, of Cromwell Close, Boreham, Essex, is also charged with possession of a firearm with intent to endanger life, perverting the course of justice and handling stolen goods.

He spoke only to confirm his personal details during the brief hearing, with no pleas taken, and was remanded in custody to appear before Chelmsford Crown Court on Thursday.