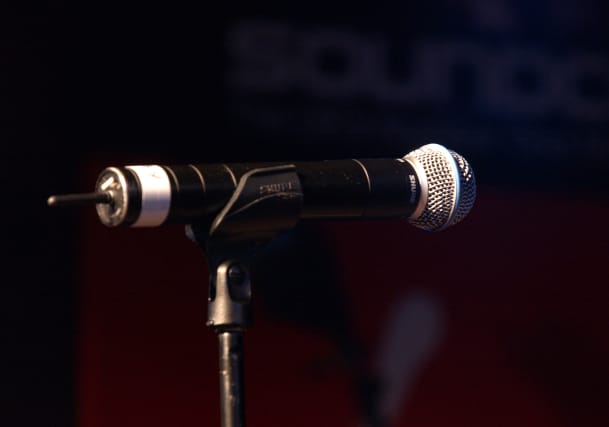 Irish Taoiseach Leo Varadkar has led tributes to a "giant" of country music who has died aged 81.

Big Tom McBride was a huge star in the 60s and 70s, filling ballrooms and becoming known as "The King" of Ireland's thriving scene.

With his band the Mainliners, he filled dance halls the length and breadth of the country.

Not many people are known by their first name, but that was Big Tom.

"It shows his popularity and legendary status as the king of Irish country music."

Big Tom was from Castleblayney in Co Monaghan.

He was the lead singer of Irish showband Big Tom And The Mainliners, who were formed in the 1960s and achieved widespread success.