Facebook to target 'dark ads' ahead of the abortion referendum 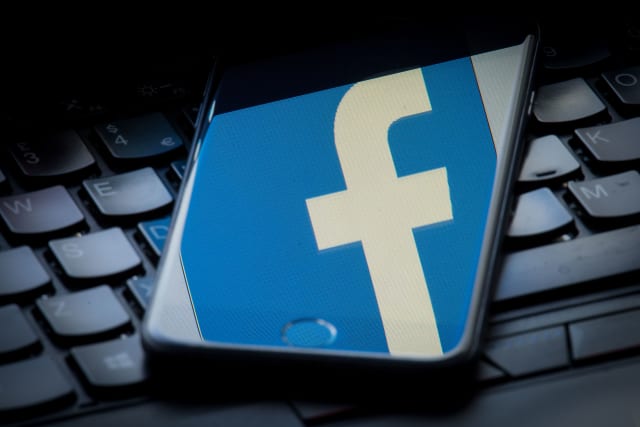 Facebook will launch transparency tools in Ireland on April 25 targeting "dark ads" ahead of the abortion referendum.

The Republic will be only the second country after Canada to enjoy the reforms allowing users of the social media network to see advertisements. It precedes a global roll out expected in June, the tech giant said.

It is bidding to win back the trust of its billions of account-holders after Cambridge Analytica was involved in a dispute over the use of personal Facebook data and whether it was used to sway the outcome of the US presidential election and Brexit referendum.

Joel Kaplan, Facebook's vice-president for global policy, said: "We are working hard to build out these transparency tools and roll them out globally but it takes time to do this.

"From April 25 we will add Ireland to our pilot programme."

Facebook Ireland's Niamh Sweeney said the programme was aimed at micro-targeting by dark ads, which target users because they are, for example, women living in urban areas or men living in rural regions.

Mr Kaplan told Irish parliamentarians (TDs) that users in the Republic would be able to see all the adverts which advertisers are running on Facebook at the same time.

They will be unable to see who has paid for certain adverts at this stage.

Voters will decide whether they want to change Ireland's strict abortion laws in May.

Mr Kaplan added: "We made the decision only in recent days to accelerate and include Ireland in the pilot programme."

The firm is also reviewing some online apps after the Cambridge Analytica data controversy. Those "similarly situated" are being checked for suspicious activity.

Dr Aleksandr Kogan is accused of giving the private information of tens of millions of Facebook users to controversial election consultants Cambridge Analytica after collecting it via a Facebook app in 2013.

Mr Kaplan told the Dail in Dublin: "We are going back and looking at all of the apps similarly situated.

"We are now going back and looking at all of those apps seeing if any of them are engaging in suspicious activity.

"If they are we will conduct a full audit and if they have misused their data we will tell the people affected."

He said they were putting in place safeguards and locking down access by developers to some platforms so the problem was not recreated in the future.