Teenager to go on trial accused of acid murder of nurse 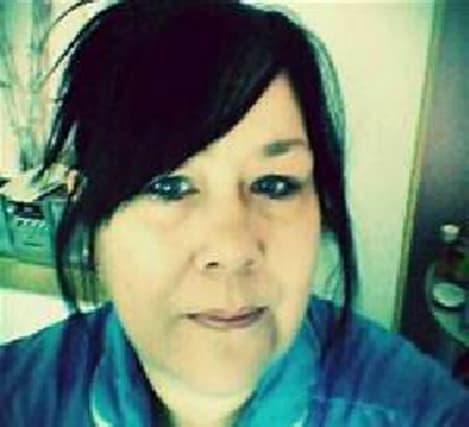 A 19-year-old man is to go on trial charged with murder after a nurse died from severe burns when acid was thrown over her.

The 47-year-old worked at the Sir Aubrey Ward care home in Marlow and was "hard-working and passionate about her job".

Xeneral Webster, of Westway, west London, will appear at Reading Crown Court on Tuesday, also charged with attempted grievous bodily harm, possession of an offensive weapon in a public place and robbery.