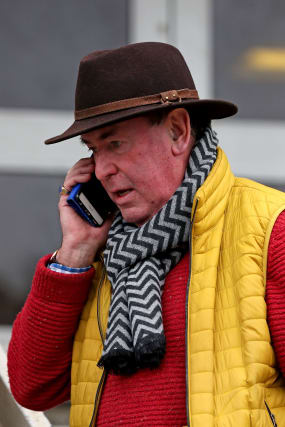 A former teacher at a top private school has denied more allegations of sexual abuse.

The 66-year-old pleaded not guilty to an additional charge of indecent assault of a man between November and December 2001 at a hearing at Brighton Crown Court on Tuesday.

Dobbie, of Albi in France and formerly of Hereford, is due to stand trial next month alongside another ex-teacher, James Husband.

The 68-year-old, of Wigginton in York, denies four counts of rape and five counts of indecently assaulting a woman.

The prosecution is part of a wider police investigation into separate allegations of abuse by other former teachers at the school.

Founded in the 16th century, Christ's Hospital charges boarders up to £31,500 a year and counts Sir Barnes Wallis, inventor of the bouncing bomb, and poet Samuel Taylor Coleridge as alumni.