Man in court charged with murder of 11-year-old niece 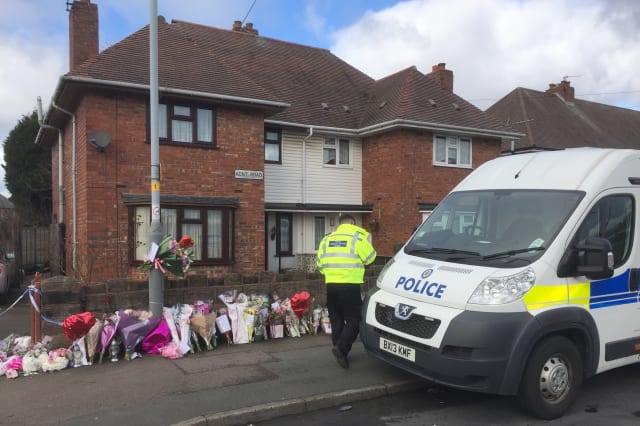 The uncle of an 11-year-old girl who was found with stab wounds has appeared in court charged with her murder.

Delroy Forrester, 51, is accused of killing Jasmine Forrester, who died in hospital on February 9.

The schoolgirl was found critically injured at a house in Kent Road, Wolverhampton, just before 1am after a neighbour heard a disturbance.

Forrester, of Lower Villiers Street in Blakenhall, Wolverhampton, appeared at Wolverhampton Crown Court on Tuesday and was remanded in custody to appear at the same court on April 23, a court spokeswoman said.

In a statement issued at the weekend, Jasmine's father, Simeon Forrester, paid tribute to her, saying: "This is a hugely tragic time for our family and the loss we feel is unexplainable.

Who will get the Covid-19 vaccine first? Key questions answered