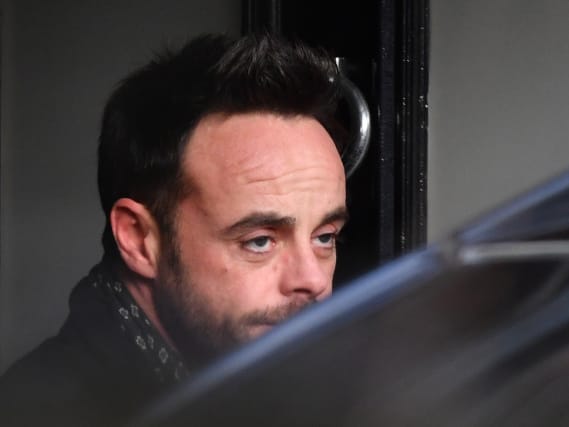 The court hearing for drink-drive accused Ant McPartlin has been postponed.

The TV presenter was due to appear at Wimbledon Magistrates' Court on Wednesday charged with the offence.

But a spokeswoman for the court said the hearing had been adjourned with a new date yet to be set.

McPartlin was charged by postal requisition on March 21 after allegedly being involved in a collision with two other cars while he was driving his Mini in Richmond, west London, on March 18.

After he was charged ITV announced that the 42-year-old's co-presenter Declan Donnelly would go on to present the end of the current series of Saturday Night Takeaway on his own.

During the series finale he joked he had "twice the amount of work to do", and at one point said: "I'll have to do it myself, like everything else this week."