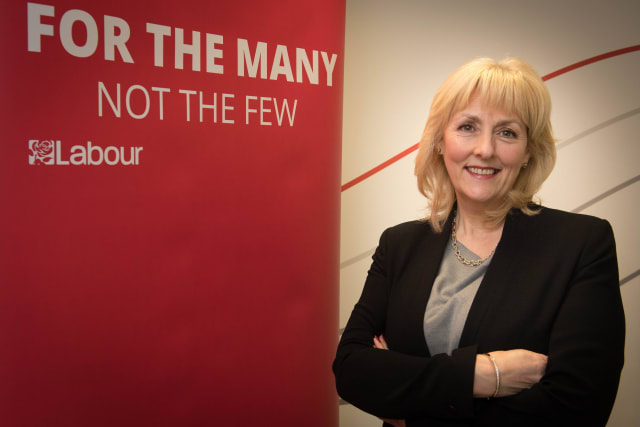 Labour's new general secretary arrives for her first day in the post under orders from Jeremy Corbyn to deal with anti-Semitism inside the party.

Mr Corbyn has told Jennie Formby to appoint an in-house lawyer to ensure that procedures for dealing with allegations of anti-Semitism are "absolutely strong and watertight" throughout the party.

The Labour leader acknowledged on Monday that concerns about prejudice against Jewish people were "genuine" and vowed that he would not tolerate anti-Semitism in the party.

Mr Corbyn is facing demands to speed up the investigations into a backlog of around 70 complaints of anti-Semitism, including one against his close ally Ken Livingstone.

His comments came as the influential Momentum movement issued a statement accepting that anti-Semitism was more widespread in Labour ranks than previously thought.

The Corbyn-backing movement's National Co-ordinating Group said: "Accusations of anti-Semitism should not and cannot be dismissed simply as right-wing smears nor as the result of conspiracies.

"Current examples of anti-Semitism within the Labour Party are not only a problem of a few, extreme 'bad apples' but also of unconscious bias which manifests itself in varied, nuanced and subtle ways and is more widespread in the Labour Party than many of us had understood even a few months ago."

While Mr Corbyn's opponents were "opportunistically using this issue as a way to undermine his leadership", this did not reduce the need to challenge anti-Semitism, the statement said.

Speaking to Channel 4 News, Mr Corbyn said: "There is genuine concern and we are dealing with that concern... by investigating every case that is brought to our attention and if the person has committed an anti-Semitic act, in any way, then they are suspended and usually expelled from the party as a result of that.

"We are not tolerating anti-Semitism in any form in the Labour Party."

Mr Corbyn said he was not aware of allegedly anti-Semitic social media posts made by a Labour candidate for local elections in Kent, Roy Smart, but said that he was suspended as soon as they came to light.