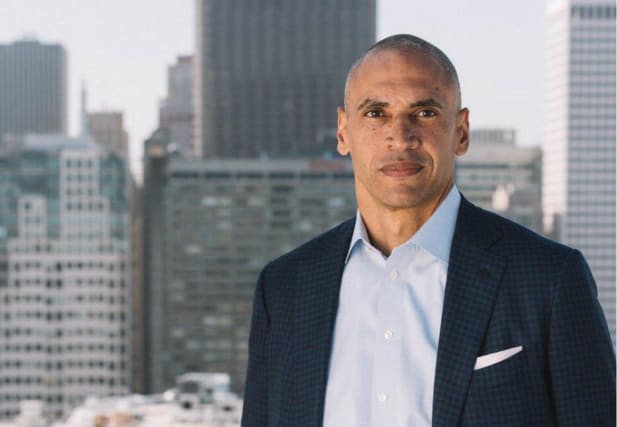 The chief executive of McAfee believes cyber security firms will see higher demand for election protection as authorities in countries such as the US and UK try to safeguard "integrity" at the ballot box.

Chris Young said there was a growing trend of attacks targeting "major events" like the most recent Winter Olympics, with the next big focus likely to be  the highly-anticipated US midterm elections in November.

"We're now at a point where you could almost be certain than any notable event will have a corresponding set of cyber attacks with it," he told the Press Association, adding that "election protection is going to be ... bigger."

"Not just here in the US but certainly in the UK, Germany and France, in any developed country there is much more heightened awareness in and around making sure the integrity of our elections is solid," Mr Young explained.

He said the targets could be far more subtle than ballot count tampering, and could result in issues like incorrect voting instructions on election day.

"Very simple things, even websites for example being manipulated locally to send people to the wrong polling places - those are the kind of things we'll be looking out for.

"It's something we do in different countries where we may or may not have closer relationships with law enforcement and it totally depends on the needs of a given locale."

McAfee said there was no further information it could share over whether the firm was working with UK authorities to safeguard the country's own elections.

In December, Labour MP Chris Bryant made headlines when he claimed Russia was targeting UK politicians on a "regular daily basis" in hopes of undermining the UK's democratic process, and that there had been interference around the Brexit referendum.

Conservative MP Andrea Leadsom responded by saying that the Government was investing nearly £2 billion to protect the UK from cyber attack as part of the national cyber security strategy.

She explained that the Government was undertaking work to ensure there was no interference in the electoral process.

Mr Young said his firm was less concerned with pinpointing the source of an attack than preparing countries or companies for a threat.

"We spend a little bit less time focusing on attribution of attack, there is some value in that but there is way more value at the organisational level, at the country level, of understanding where you have issues, what you might be faced with.

"You need to be ready for a lot of different scenarios.

"So I think it's important that organisation agility remains at the forefront of your cyber security posture."