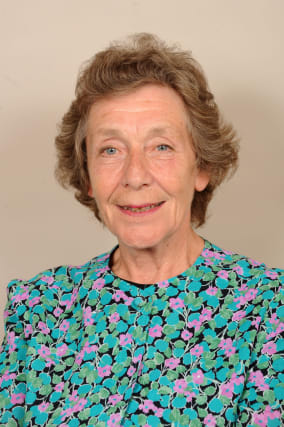 Tributes have been paid to Labour former whip Baroness Farrington of Ribbleton, who has died aged 77.

The peer joined the House of Lords in 1994 after a career in local politics in Lancashire.

She served continuously on Labour's frontbench in Tony Blair and Gordon Brown's governments.

Lord Falconer said: "She was brilliant in the Lords, the best most effective whip, above all because she never forgot why we were all there, and what it meant to be Labour. She will be greatly missed."

Baroness Royall tweeted: "So very sad to learn of the death of Josie Farrington @LabourLordsUK Josie was Labour to the core, a great campaigner + public servant. The best whip with whom I had a privilege to serve."

Big Issue founder Lord Bird said the peer would be "missed by many".