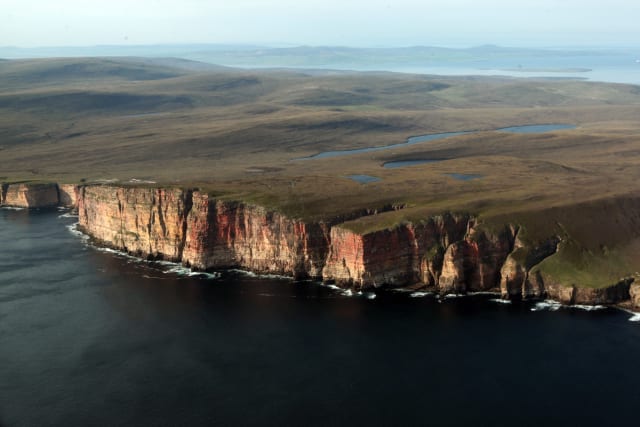 The Orkney Islands have been identified as Britain's best rural place to live for the second year in a row.

The latest Halifax 2018 Rural Areas Quality of Life Survey put Rutland in the East Midlands in second place, followed by Wychavon in the West Midlands and Winchester and Waverley in the South East.

The annual study looks at aspects of life including employment, education as well as social and environmental factors to make the findings.

In second place, residents in Rutland residents have some of the biggest homes in rural Britain, with an average of 6.4 habitable rooms, Halifax said.

The North East of England had no places in Halifax's top 50, with Northumberland ranked at number 95.

Looking at how rural quality of life varies across the country, he said rural areas in the South East receive higher weekly earnings, while those in the East Midlands have larger property sizes.

Mr Galley continued: "On the southern coast, sunnier climates shine through in the rankings, while, lower house prices-to-earnings, wellbeing and class sizes give northern areas the desirability factor."