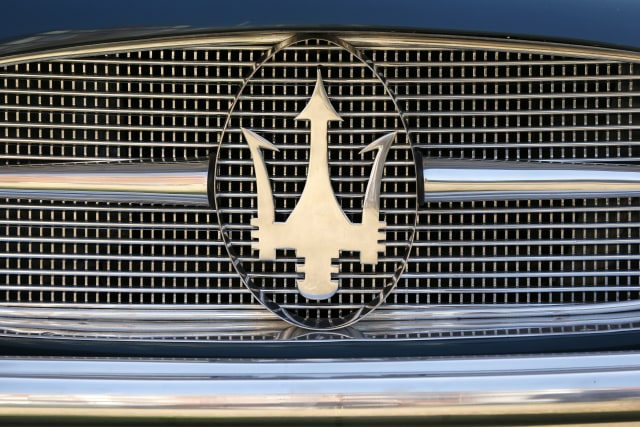 Two pedestrians are being treated in hospital after being in collision with a Maserati car which crashed into an estate agent shop window in East Sussex.

Police were called to Western Road, Hove, at 9.30pm on Wednesday after the blue Maserati 3200 hit the premises of Fox and Sons.

A Sussex Police spokesman said that the driver had left the scene, but the car was not thought to have been stolen.

"Inquiries are ongoing to trace the driver who fled the scene and the vehicle has been seized for forensic analysis."