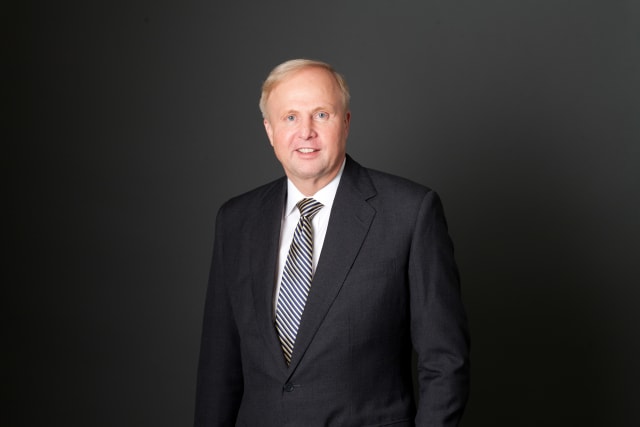 BP boss Bob Dudley has seen his pay rise 13% to 13.4 million dollars (£9.5 million) after a year in which the energy giant doubled profits off the back of rising oil prices.

However, his total take home pay could have been much higher at $17.6 million had BP's remuneration committee not "used its discretion" and applied a more demanding new policy to his share award early.

It follows shareholder anger at Mr Dudley's pay in 2015 when almost 60% of BP shareholders voted against a 20% pay hike for the chief executive.

The oil giant was then forced to propose a new "simpler and more transparent" pay deal that would mean "lower levels of reward" as it looked to fend off further investor revolts.

Dame Ann Dowling, chair of BP's remuneration committee, said: "BP performed strongly in 2017 and over the past three years, generating increasing returns for our shareholders.

"In deciding executive pay for this period using our new policy, including our considered use of discretion, we believe we have fairly reflected BP's performance, the experience of shareholders and wider context."

In February BP cheered one of the strongest years in the company's recent history after a hike in the cost of crude helped annual profits more than double.

BP is among a string of oil majors benefiting from climbing prices, having seen Brent crude hit 70 dollars per barrel in January - its highest level in more than three years.

Chairman Carl-Henric Svanberg said: "2017 was a year which saw delivery and growth across all our businesses.

"This was an impressive performance from Bob Dudley and his great team, now fully into their stride.

"The company is in a great position to grow and has a clear strategy for the energy transition."