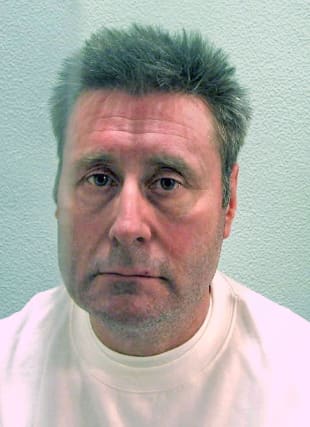 Victims of black cab rapist John Worboys are set to find out if they have won their legal challenge against a  decision to release him from jail.

A ruling in the landmark action will be given on Wednesday morning by three judges at the High Court in London.

Their announcement in the case follows a two-day hearing earlier this month.

Lawyers for two women, who cannot be named for legal reasons, argued that the Parole Board's decision to release the 60-year-old serial sex attacker was "irrational", and should be overturned.

At the conclusion of the hearing on March 14 the judges continued a temporary bar preventing Worboys' release, which was originally granted in January.

Worboys, who now goes by the name John Radford, watched via a video link from prison as Sir Brian Leveson, Mr Justice Garnham and Mr Justice Jay said they would give their decision "anxious scrutiny".

Edward Fitzgerald QC, for Worboys, told the court: "He has completed his tariff and he is therefore entitled to be released if it is not necessary for the protection of the public that he be detained.

"The Parole Board had directed his release, he was entitled on their direction to freedom and he has had that taken away.

"I think it is a unique case in which someone who has been granted his freedom has then had it taken away from him.

"If ever there was a case for the judicial review jurisdiction to be exercised with the greatest care and anxious scrutiny, it is this case."

The two victims who brought the case believe something went "badly wrong" with the Parole Board's decision to free him.

They say the Parole Board should have taken into account "critical evidence" of the "wider allegations" against Worboys.

The Parole Board argues that its decision was "lawful and and rational" and was based on appropriate evidence.

London's Mayor Sadiq Khan and The Sun newspaper have also taken part in the legal action.