Police to be given more funding for Madeleine McCann search 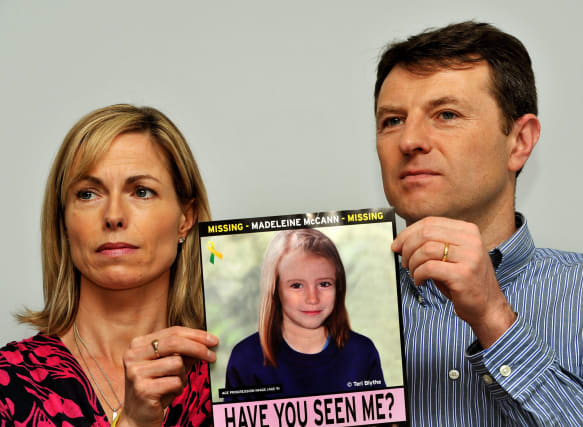 Detectives investigating the disappearance of Madeleine McCann will be given more funding for the search.

The Home Office has confirmed that the application from the Metropolitan Police for more money to keep the probe, called Operation Grange, going will be granted.

A spokesman said: "The Government remains committed to the investigation into the disappearance of Madeleine McCann.

"We have briefed the MPS that its application for Special Grant funding for Operation Grange will be granted."

Government funding for the investigation has been agreed every six months, with £154,000 being granted from October last year until the end of March.

More than £11 million has been spent so far on the probe to find the missing girl, who vanished from the family's holiday apartment in Praia da Luz in Portugal in May 2007, aged three.

Madeleine's parents Kate and Gerry McCann, of Rothley, Leicestershire, have vowed never to give up hope of finding their daughter.

In 2011 the Met Police launched its own investigation into what had happened to the child.