Jury out in trial of police inspector accused of murdering wife 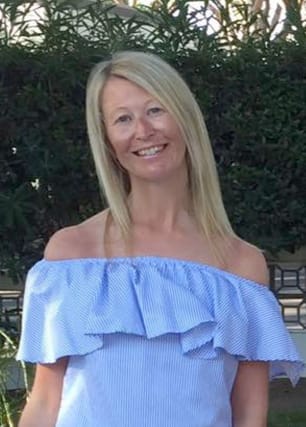 The jury in the trial of a police inspector accused of murdering his wife has been sent out to consider its verdict.

Darren McKie, 43, admits the manslaughter of his wife, Leanne, a 39-year-old detective constable, whose body was found in Poynton Lake, Cheshire, last September after she was strangled, but denies her murder.

The jury of six men and six women was sent out at 10.20am on Thursday.

Chester Crown Court has heard that the couple, who had three children, were more than £115,000 in debt and Mrs McKie's death came after she discovered her husband had made a joint application for a £54,000 loan without her consent.

McKie changed his plea to admit to her manslaughter nine days into the trial.

He did not give evidence in the case.

The court heard that he was seen by police officers on patrol, walking towards Wilmslow, where the family lived, in the hours before Mrs McKie's body was discovered in shallow water at the lake on September 29.

His trainers were later found in a wheelie bin with his wife's blood on them.

In his closing speech, Nigel Power QC, prosecuting, said the defendant had played a "game of cat and mouse" with police following his wife's death.

But Trevor Burke QC, defending, told the jury to consider whether it was murder or a "terrible, terrible accident".