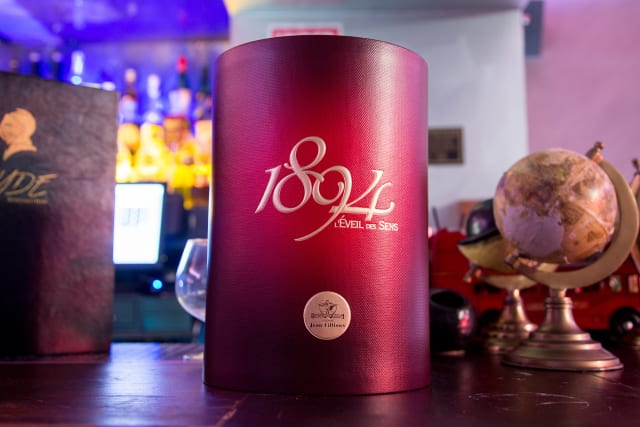 The 40ml serving of Rome de Bellegarde sold in London's Hyde Kensington bar on Wednesday night after it was discovered in the cellars of cognac house Jean Fillioux by fifth generation cellar master Pascal Fillioux.

It is believed to be the very first blend created by Jean Fillioux in 1894.

Cognac enthusiasts and industry experts were invited to the event to witness the very first pour, alongside an official adjudicator from the Guinness World Records.

Ranjeeta Dutt McGroarty, the founder and director of Trinity Natural Gas, was the first to experience the rare tipple, breaking the Guinness World Record for the price in the process.

A Guinness World Records spokeswoman confirmed that Rome de Bellegarde achieved the title of the most expensive shot of cognac on Wednesday.

The brand has decanted the spirit into 67 French crystal bottles.

"Since its discovery in 2004 this incredible batch has been destined to be enjoyed by those that love and cherish truly pure cognac."

The previous Guinness World Record for the most expensive cognac sold was for 68,000 Hong Kong dollars (£7,072) at the Inter Continental Hong Kong, China, on November 9 2016.