Past 10 years 'worst period of growth since Second World War' 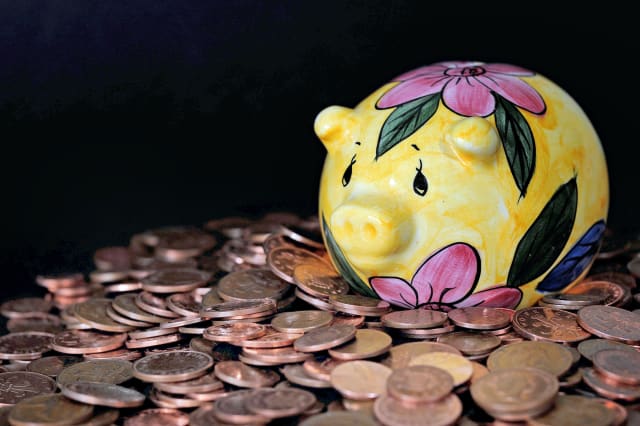 Economists have dubbed the last 10 years a period of "unprecedented cuts" and the worst period of growth since the Second World War.

The term "Age of Austerity" was popularised by former Conservative Prime Minister David Cameron in 2009 after the recession as he promised to rein in what he dubbed "excessive" Government spending.

The Tory and Liberal Democrat coalition Government rolled out the programme of strict economic measures including reduced spending and increased taxes to reduce the deficit the following year.

The policy has been blamed for worsening a range of problems including pressures on the health service and the housing crisis, sparking a series of anti-austerity protests.

Paul Johnson, director of the Institute for Fiscal Studies, said earlier this month "we should never stop reminding ourselves just what an astonishing decade we have just lived through, and continue to live through".

He said the economy is "at least £300 billion smaller than we might have expected based on 2008 forecasts", growth "remains subdued" and earners have been left no better off in real terms than before the recession.

The Tories have been under increased pressure to ease austerity after last June's snap general election in which the party lost its House of Commons majority, with anti-austerity Labour making gains.

In September, analysis from the Local Government Association (LGA) found more than two million British families will be £50 a week worse off by the end of 2020 due to welfare reforms, inflation and rising rents.

The report claimed that, of the 2.14 million working-age households set to be affected, the majority (1.34 million) are in work.

As part of the austerity programme, public sector workers have been subject to a 1% cap on annual pay rises since 2012, following a two-year freeze.

Last summer a study by the Resolution Foundation said only significant tax rises or higher levels of debt would end austerity, and that lifting the public sector pay cap would merely tinker with it.

It estimated that the cost of allowing public sector wages to rise in line with private firms from next year would be £9.7 billion by 2021-22.

And letting the workforce increase in line with the general population would cost £11.5 billion over the same period.