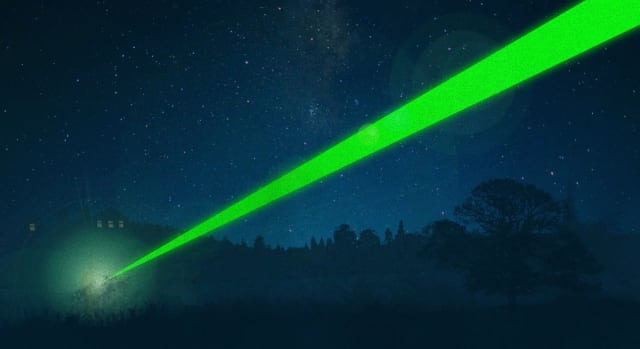 A legal ban on using lasers to target vehicles has taken a step forward.

Current laws enable prosecution for maliciously shining lasers in some situations but the new legislation would create a specific offence covering vehicles on air, land and sea.

Those convicted could be jailed for up to five years.

Transport minister Humza Yousaf told a Holyrood committee: "There have been an increased number of reported incidents in the deliberate misuse of laser pointers with consequences which could have been fatal.

"A man was jailed two years ago for shining a laser pen at a police helicopter flying over Glasgow in 2013."

He added that since 2010 there have been 171 convictions under air navigation legislation and British Transport Police have reported 85 incidents per year between 2011-2016.

Mr Yousaf said the Scottish Government is required to give legislative consent to the UK Goverment bill because of the wider definition of vehicle involved which partially covers devolved powers.

The minister said the Scottish Government supports the UK's Laser Misuse (Vehicles) Bill as a UK-wide approach is "sensible".

The Rural Economy and Environment Committee agreed to recommend the Scottish Parliament agrees a legislative consent motion to enable to the UK Parliament to legislate for Scotland on this matter.