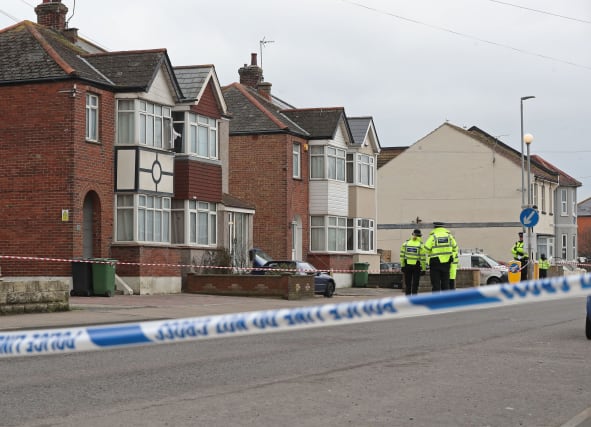 Relatives of a mother and daughter shot dead in their own home have paid tribute to two "beautiful people that filled our family with laughter".

Heather Whitbread, 53, and Michelle, 32, were fatally wounded during the attack on Bexhill Road in St Leonards, East Sussex, on Friday night.

A 35-year-old man who was known to the victims has been arrested on suspicion of murder.

In a statement issued through Sussex Police, their grieving family said: "Heather and Michelle were both beautiful people that filled our family with laughter.

"They were both special, generous and kind people who loved life, but most of all their family.

"They will both be sorely missed leaving a gap that can never be filled. We now just wish to be left to grieve in private as a family."

Officers were called to the house at 7.43pm on Friday, leading two other women - including one who is pregnant - to safety.

Two hours later the suspect was arrested and taken into custody, where he still remains, police said.

A firearm was also recovered.