In pictures: St Patrick's Day parades in Dublin and elsewhere 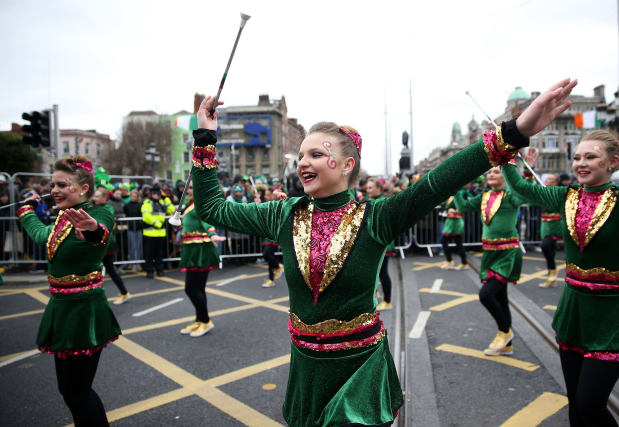 The force was with revellers in Dublin as Star Wars actor Mark Hamill became international guest of honour at St Patrick's Day celebrations in the city.

The Luke Skywalker actor, whose great-grandmother was born in Kilkenny, spent time in Co Kerry filming the latest instalment of the sci-fi series, The Last Jedi.

He joined President Michael D Higgins and a host of other dignitaries as a colourful parade got under way in the Irish capital.