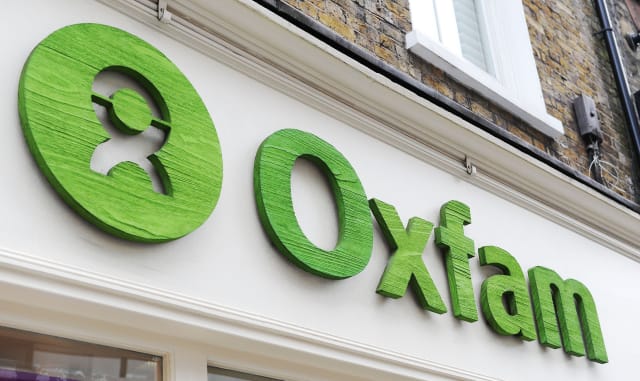 Oxfam has been accused of further failures in Haiti by keeping a senior aid worker in the earthquake-torn country for more than a year, despite reported sexual harassment claims.

According to an internal report seen by The Times, the charity attempted to "contain" sexual harassment allegations involving Raphael Mutiku, an aid worker who led Oxfam's installation of water supplies in Haiti after the earthquake.

The documents claim to show a final written warning was issued to Mr Mutiku, a Kenyan in his 40s, in June 2010, following allegations of sexual harassment from female colleagues.

However, six months later when it was alleged that Mr Mutiku was paying young women for sex at his Oxfam accommodation, his manager at the charity's headquarters in Oxford is reported to have said he hoped the charity could "contain this".

Oxfam has since confirmed the decision not to dismiss the engineer was made by Roland van Hauwermeiren, the then country director who recently found himself at the heart of the aid worker sex scandal.

Mr van Hauwermeiren was one of three Oxfam staff members to resign in 2011 after an internal investigation found troubling evidence of his behaviour.

Mr Mutiku was dismissed in 2011 following the same investigation.

An Oxfam spokesman said: "The behaviour of some former Oxfam staff working in Haiti following the 2010 earthquake was completely unacceptable, contrary to our values and the high standards we expect of our staff.

"We are very sorry for what happened and from 2011 we introduced stronger measures to prevent and stamp out harassment and abuse.

"The decision not to sack Raphael Mutiku in 2010 was wrong.

"It was taken by Roland van Hauwermeiren, the then country director, who as recent reports have detailed was himself guilty of sexual misconduct.

"His decision making was therefore compromised.

"Mutiku was dismissed in 2011 following an internal investigation.

"Amongst the measures we introduced after our investigation in 2011 was a confidential whistleblowing hotline to help staff raise concerns without alerting colleagues or their managers - something we believe would have helped us uncover what was happening in Haiti sooner.

"This week we announced details of our comprehensive plan to further strengthen our safeguarding measures, including new standards to improve referencing, additional staff and resources for safeguarding, and the appointment of the co-chairs of the independent commission to review our culture and practices.

" We are committed to continue to do all we can to help the millions of people every year affected by humanitarian disasters and to improve the lives of those living in poverty."